Performed at The King Billy Pub, Nottingham in August 2019. 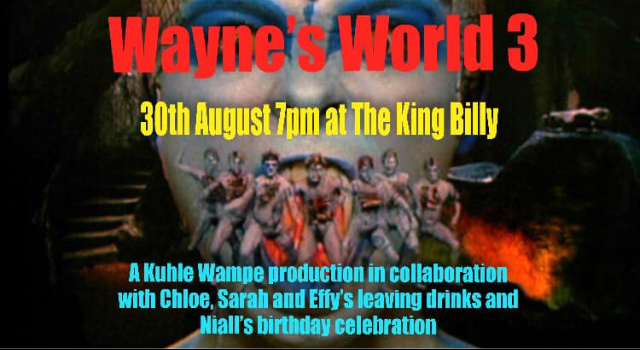 Narrator: It was the best of times, it was the worst of times. A chronicle of my life, Wayne Horatio Nelson Burrows. Born in the fogs of time amidst smoke and sunder. Father was the son of a preacher man, mother was a blacksmith and a thief.

I now recount to you the details of my birth. However my memory is Wayne-ing.

[Baby Wayne is on the floor covered in a shroud. Craig and Tom beckon people to the stage with their fingers and touch their foreheads. God sings ‘When You Wish Upon A Star’ as Baby Wayne is lifted up.]

Narrator: It was my 1st day at school. There was an air of static. My hairs were on tenterhooks and misery clung to me like static. I really must emphasise the static. He was a Welsh mountain top of a child. He approached me without reproach. His name was One Eyed Hector The Selector and it was I who had been selected. His nostrils flared with the aforementioned static. From out of his flowery chipmunk cheeks, churned a sphere of pure negative energy. It landed wetly and without reproach in the centre of my re-hydrated potato. I dick dartedlied skywards with a full 360 degree rotation. Clasping the steel tray I roared ‘Horatio Nelson!’ before bringing it crashing down upon his
foolish jowells.

Narrator: I started a union. 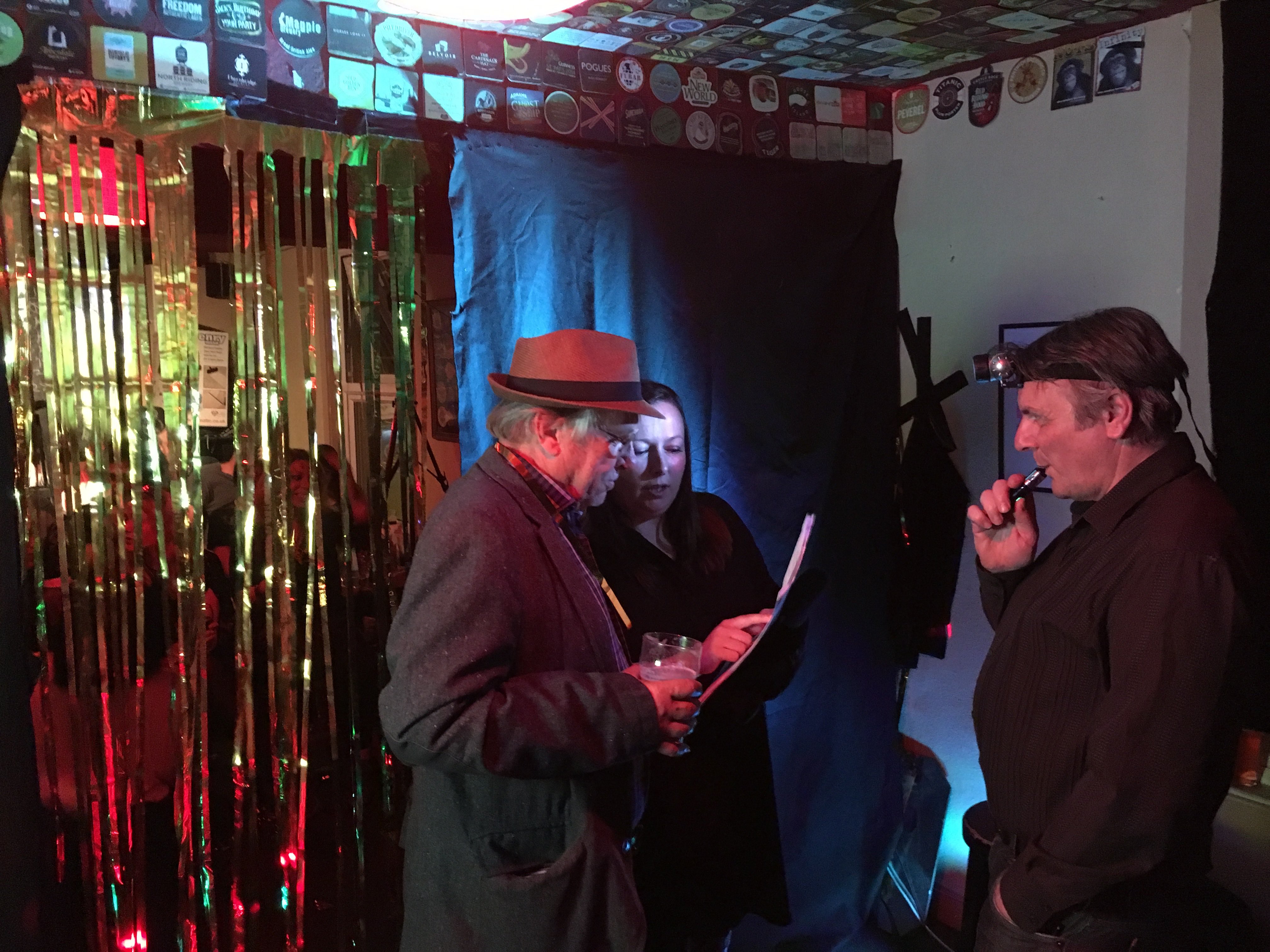 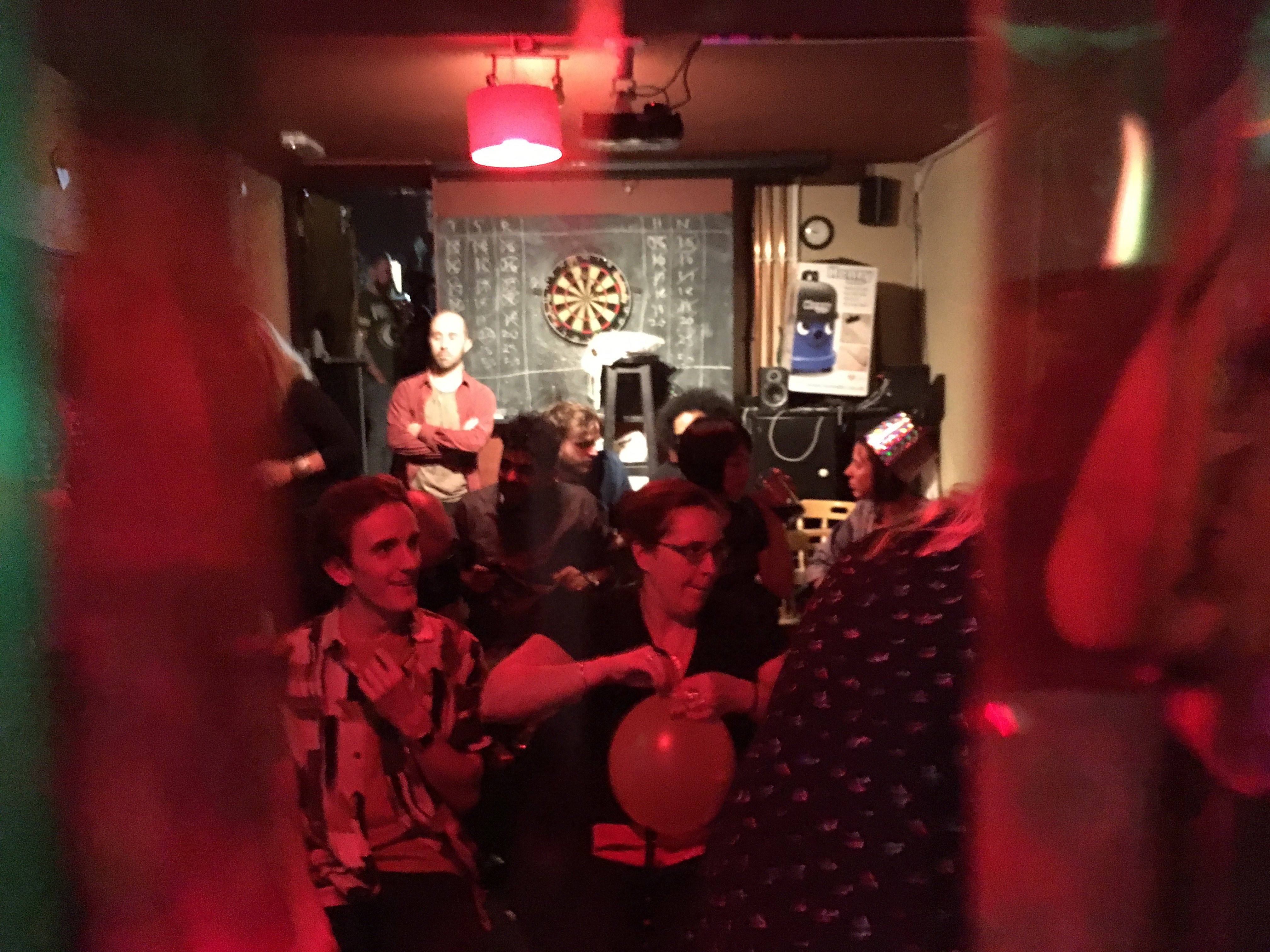 ACT 6: Kuhle Wampe Channel The Ghost Of Ken Russell For Advice On The Play

Ken Russell: I am Ken Russell and I have the reddest face of any man.

Want anything from Greggs?